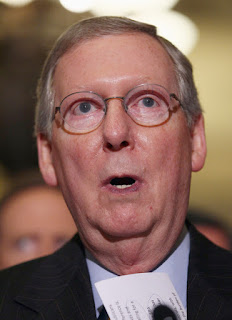 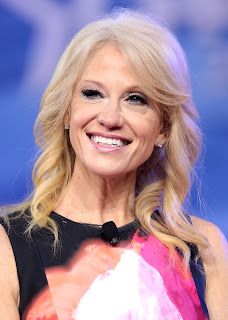 "I am not Inspector Gadget." 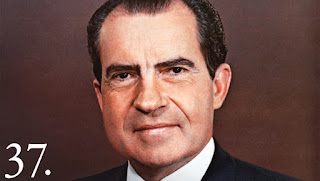 It seems that I was mistaken. I had always reckoned that the first question recorded in the Bible was Adam's asking Eve, “Is that a McIntosh or a Delicious?” 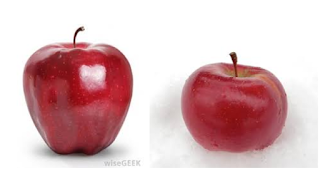 Thank goodness for Google for setting me straight (and thank goodness for the internet, because before its existence, I suppose I would have only been able to find the correct answer by renting a hotel room and scanning the Gideon).

It also turns out that the famous question “Am I my brother's keeper?” wasn't even the first one on its line of text (Gen. IV, 9), being the response to the Lord's own question: “Where is Abel thy brother?”*
***
The two presidential candidates whom I most enthusiastically supported in the past were: 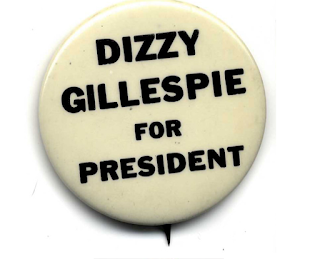 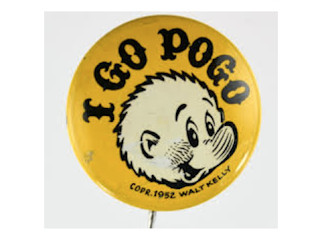 The Biblical Cain's favorite candidate, I believe, would have been Herman Clabbercutt, the fictitious politician created by “TV-comic, newspaper columnist, humorist-writer,” as the Saturday Review styled him, Roger Price in his 1952 satirical look at politics, I'm for Me First.

Raising the serious charge that neither the Republican nor the Democratic parties have "cut him in on the take," he calls in his book for the formation of a "Me First Party," a grass-roots movement of greed which (he hopes) will sweep the country.**

If you take a clinical look at the evolution of these United States over the past couple of decades, it is self-evident that the Me First Political Party won all the elections and that its papers and memorabilia soon will go to the National Archives.***

***
The other week McKay Coppins of The Atlantic visited CPAC (Conservative Political Action Conference).**** He reported that the place to take “the temperature” of the conservative movement was not in the main auditorium listening to speeches but “The Hub,” Exhibit Hall D on the ground floor of the Gaylord National Resort and Convention Center, where CPAC was being held.

It was there that young conservatives waded past “booths set up by right-wing think tanks, media outfits, pressure groups, and publishers—shopping for future careers.”

And it was careerism trumping (pun unintended) principles as scads of “blue-blazered and high-heeled” conservative wannabes began to bend and bow to the hot wind of Trumpism. Coppins notes that

[n]one of the young CPAC-goers I talked to told me definitively that they were undertaking a wholesale career recalibration in response to Trump’s rise. Instead, most seemed like they were hanging back, cautiously assessing the landscape, trying to stay flexible.

However, it took an attendee who wished to remain anonymous who--off the record--said he “noticed that some of his amateur blogger friends have begun to adopt a more Trumpian posture lately in hopes of making it big.”

The “Me First Party,” the political movement of greed, is alive and blue-blazered well.
***

*Do we spot here the prototype of the Jewish habit of answering a question with a question?

Quite coincidentally, in this 1994 column about collecting autographs and baseball cards, Yardley wrote:

I'll admit that I'd pay a pretty penny for a Babe Ruth or (better yet) a Honus Wagner or (best of all) a Christy Mathewson, but the market in baseball memorabilia has gotten so out of hand that these are now the tastes of a Rockefeller or (God forbid) a Trump.

Posted by normalvision at 2:26 PM No comments: